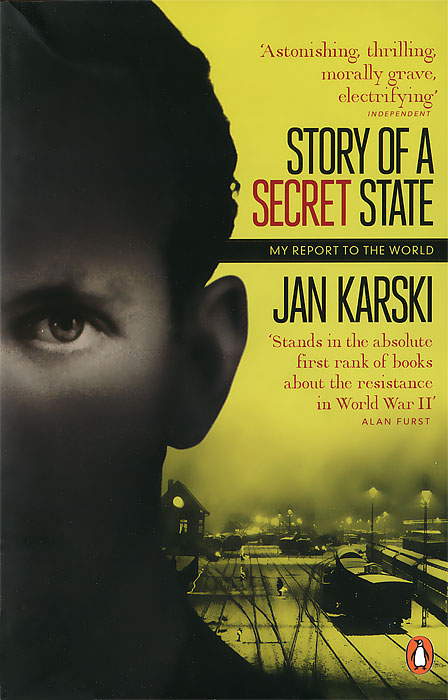 Описание: This book is a purely personal story, my story. Jan Karski's 1944 war memoir is a heroic act of witness: the courageous testimony of a man who risked everything for his country. At times overwhelming in the details it reveals of the suffering of ordinary people, it is an unforgettable and deeply affecting record of brutality, courage, and survival under conditions of extreme bleakness. During the first four years of World War II, Karski worked as a messenger for the underground, risking his life in secret missions. He was captured, tortured, rescued, smuggled through a tunnel into the Warsaw ghetto and, finally, disguised himself as a guard to infiltrate a Nazi death camp. Then, travelling across occupied Europe to England, with his eye-witness report smuggled on microfilm in the handle of a razor, he became the first man to tell the Allies about the Holocaust - only to be ignored.