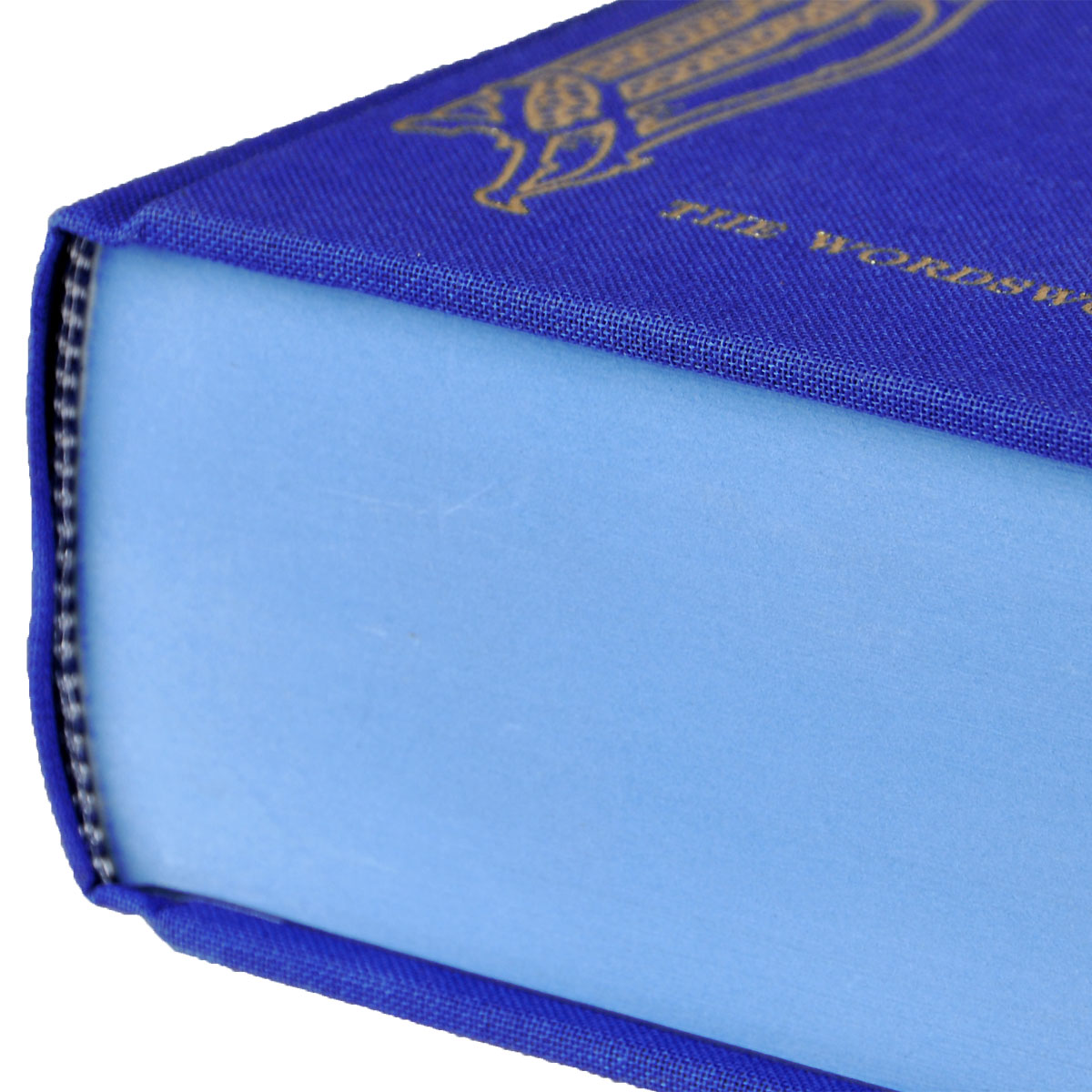 Описание: Wilde's works are suffused with his aestheticism, brilliant craftsmanship, legendary wit and, ultimately, his tragic muse. He wrote tender fairy stories for children employing all his grace, artistry and wit, of which the best-known is The Happy Prince. Counterpoints to this were his novel The Picture of Dorian Gray, which shocked and outraged many readers of his day, and his stories for adults which exhibited his fascination with the relations between serene art and decadent life. Wilde took London by storm with his plays, particularly his masterpiece The Importance of Being Earnest. His essays - in particular De Profundis- and his Ballad of Reading Gaol, both written after his release from prison, strikingly break the bounds of his usual expressive range. His other essays and poems are all included in this comprehensive collection of the works of one of the most exciting writers of the late nineteenth century.