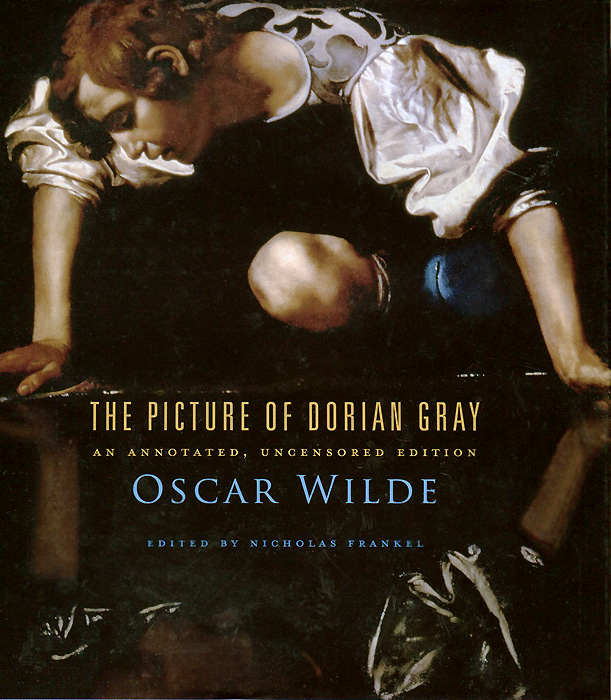 Описание: The novel's first editor, J.M.Stoddart, excised material - especially homosexual content-he thought would offend his readers' sensibilities. When Wilde enlarged the novel for the 1891 edition, he responded to his critics by further toning down its "immoral" elements. The differences between the text Wilde submitted to Lippincott and published versions of the novel have until now been evident to only the handful of scholars who have examined Wilde's typescript. Wilde famously said that Dorian Gray "contains much of me": Basil Hallward is "what I think I am," Lord Henry "what the world thinks me", and "Dorian what I would like to be - in other ages, perhaps". Wilde's comment suggests a backward glance to a Greek or Dorian Age, but also a forward-looking view to a more permissive time than his own, which saw Wilde sentenced to two years' hard labor for gross indecency. The appearance of Wilde's uncensored text is cause for celebration.